Food trends around the world – what do populations who live longer healthier lives eat? What do all of these diets have in common? How can we use this advice to guide our own nutritional decisions?

When thinking about the secrets behind a long life, there’s a cliche that comes to mind. Success leaves clues, so when thinking about longevity we should learn from the communities with the highest average ages. Around the world, there are what’s known as the “Blue Zones”, coined by Gianne Pex and Michel Poulin who studied the longest-living communities in the world.

We explore some of the nutritional behaviours that are common amongst all those communities. They can be broken down into four categories 1) Eat in moderation, 2) Eat mindfully, 3) Eat mostly plants, 4) Moderate alcohol consumption. 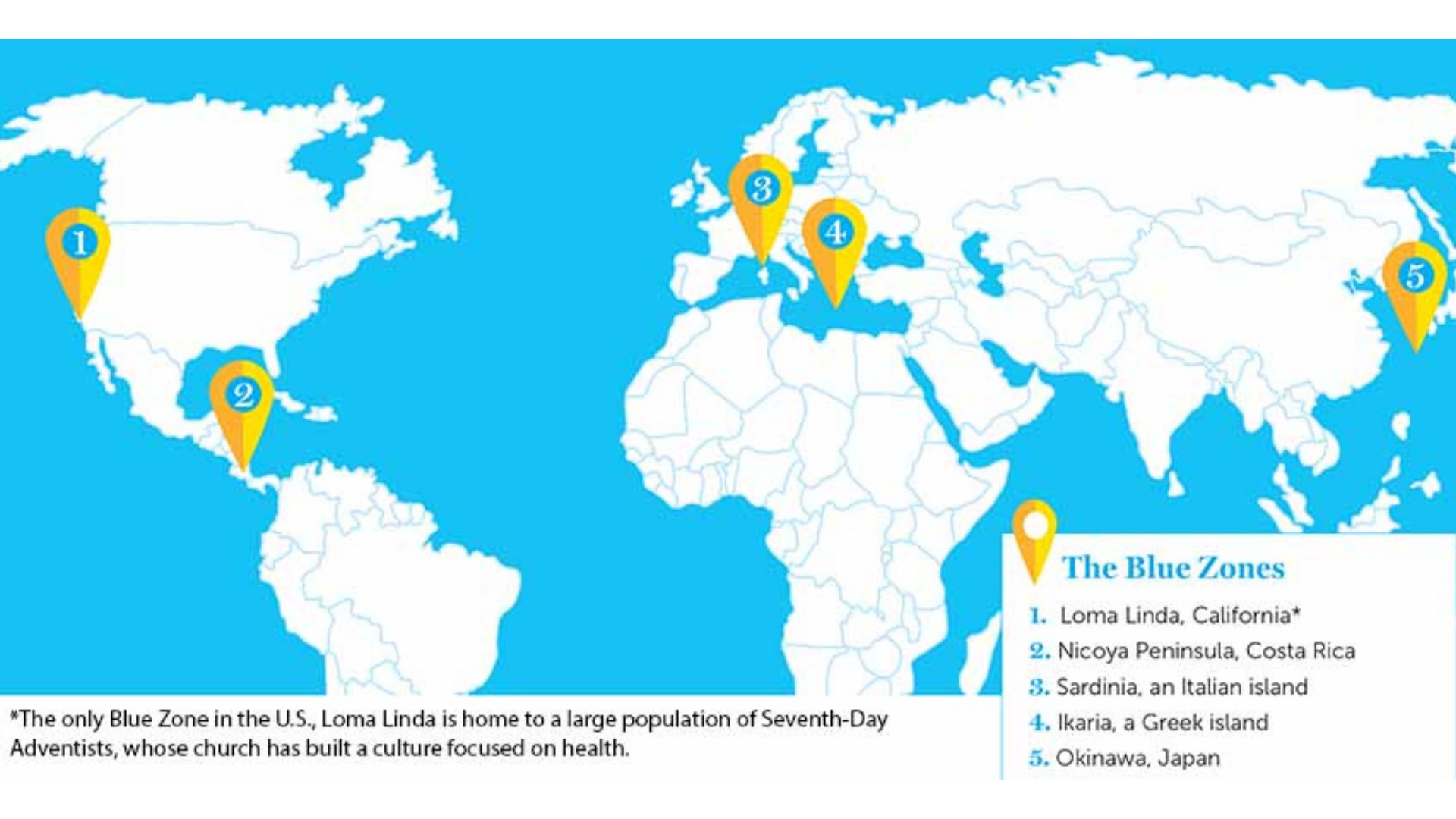 Those within Blue Zone communities tend to eat in a small caloric deficit, meaning that, on average, they typically consume slightly fewer calories from food and drink than they expend through the living and daily activity.

This is achieved by either maintaining a small daily calorie deficit or periodically fasting and limiting all food intake for a designated period of time. A calorie deficit is relative to each of us, so we’d recommend avoiding blanket numbers as they could drastically under or overestimate your targets.

Having said this if you want a good place to start, multiply your bodyweight (lbs) by 11-13 to get an idea of what you’d need to be in a 10% caloric deficit. If you’d prefer a more behavioural intervention, we’d suggest Intermittent Fasting as a potential option. 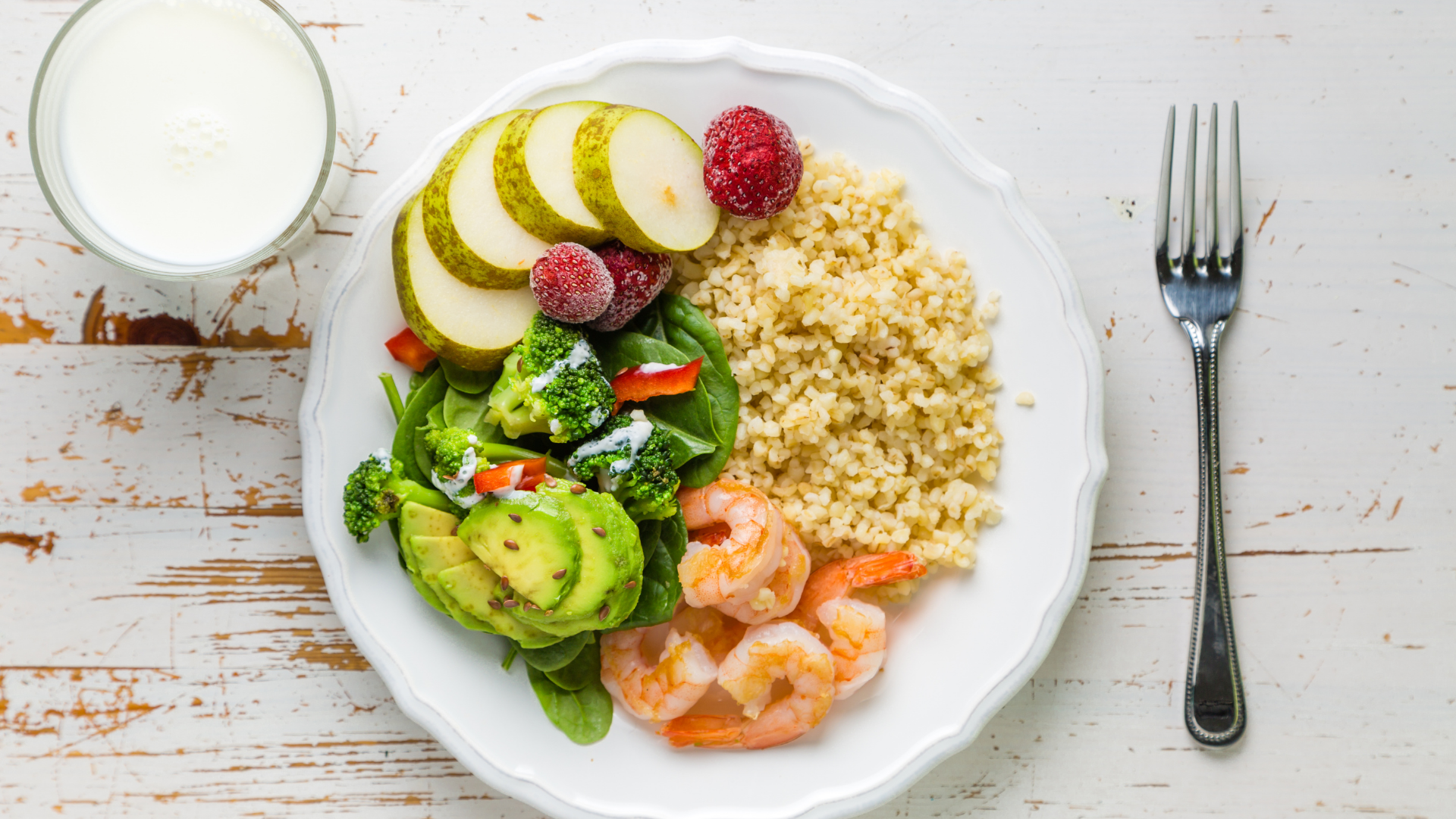 Many of these communities practice eating slowly with intention, attention. They also try to avoid eating until completely full and overconsuming. There’s even a phrase that originated in Okinawa (one of the Blue Zone regions); “Hara Hachi Bu”, which is recited before every meal as a reminder to only eat until 80% full.

This is actually in line with scientific research with regards to appetite and satiation regulation. Our brain’s ability to detect ‘fullness’ has a time delay, meaning by the time your brain detects fullness, the chances are you may have already overdone it! 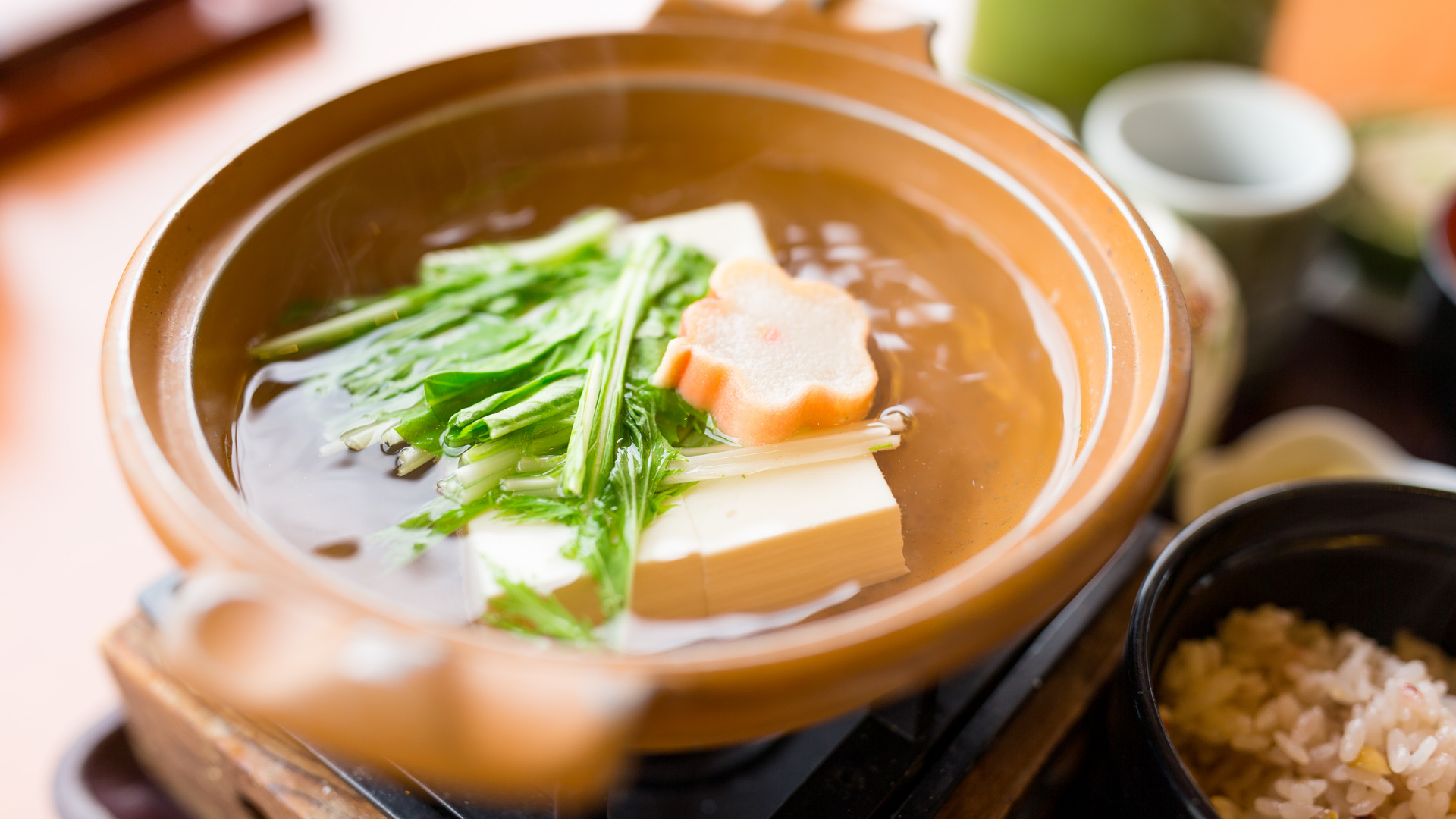 With regards to actual food choices, there are many good places to start. Legumes, nuts, whole grains, small amounts of locally sourced fish & animal products, seeds and various spices for example. One thing that is common amongst all of them is simply having a diet that is mostly derived from plants. Many of the Blue Zone communities are vegetarian, some vegan and those who do consume fish & animal products do so infrequently 1-2 servings per day. Remember, we’re talking about general observations in regards to longevity, and not about performance or body composition. 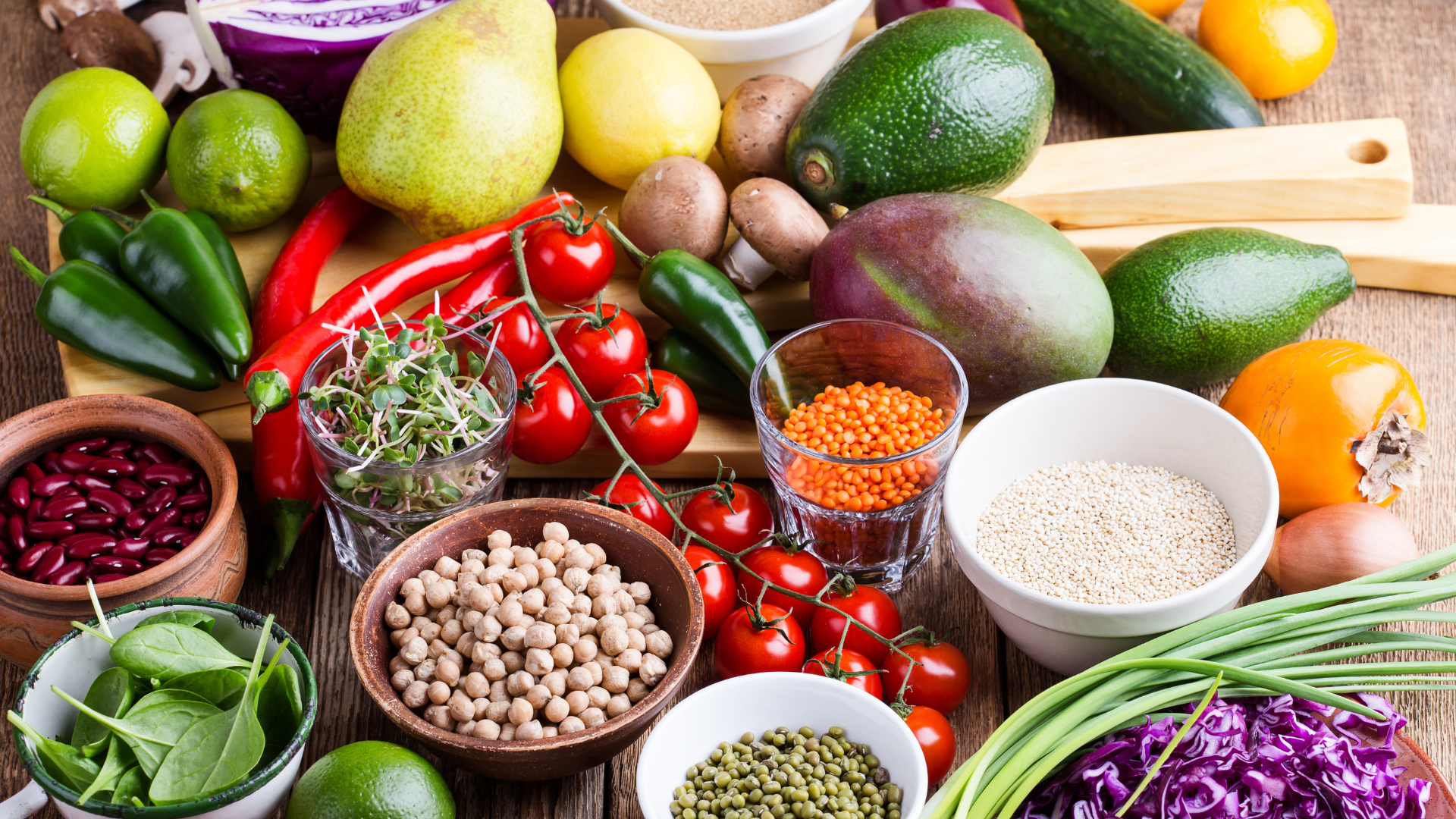 A number of Blue Zone countries have big teetotal communities, but we think many will be happy to know that a small amount of alcohol is in fact beneficial for our longevity. The dose however is still important. A little too much can do away with the health benefits and encourage other unhealthy behaviours. More is not better! A good place to start if you’re looking to adopt centenary habits is to keep intake limited to 3-5 units per week. And no, unfortunately, you can’t save them up for the weekend to have all at once! 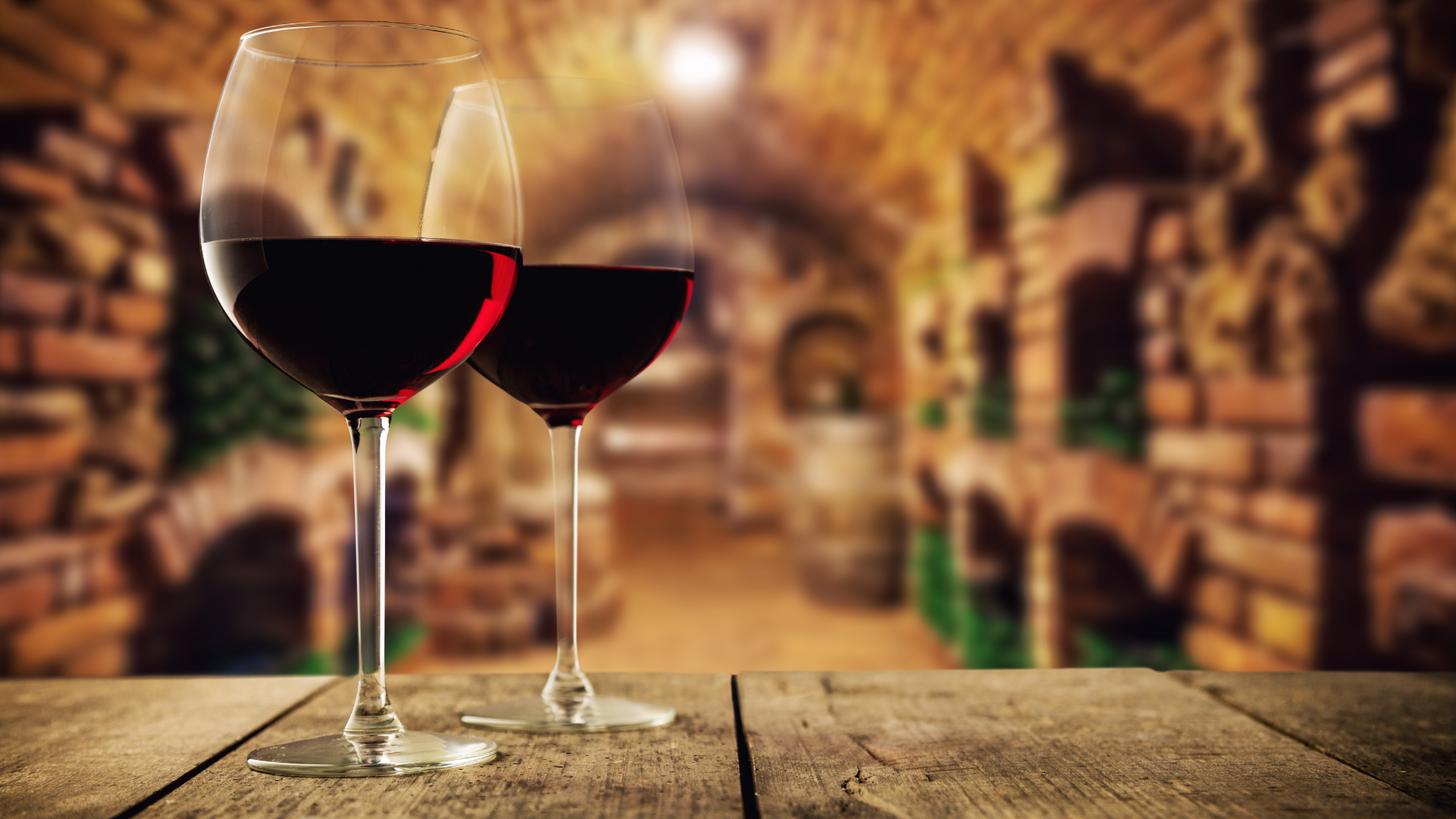