Intelligence is a vast subject and discussions as to the validity of current assessments, definitions and terms is not within the scope of this article. However, in order to explain the relationship between exercise and fluid intelligence, we should understand some basic definitions, to give context to the discussion.

For example, on the surface, one’s ability to speak Latin doesn’t predict one’s mathematical prowess. However, it has been identified that the competence required to learn a complex skill, such as Latin, may translate (if somewhat partially) to one’s ability to learn mathematics.

G and IQ are both obtained by using intelligence tests (WAIS – Wechsler Adult Intelligence Scale; RPM – Raven’s Progressive Matrices or KAIT – Kaufman Adolescent and Adult Intelligence Test). These tests include various subsets, such as working memory, visual-spatial processing, quantitative reasoning, general knowledge and fluid reasoning. The g factor is essentially the correlation amongst these different subsets and IQ is the rank ordering of the overall result amongst all others who have taken the test.

A good analogy is that of a computer processor. G would represent the average speed at which an individual processor can perform a wide range of functions. Whereas IQ would be a comparison of the results of specific simulations run by the computer, and rank-ordered amongst all other computers.

It is useful to note g is highly correlated with IQ (R-value around 0.95!), to the point that they are often used interchangeably.

In the 1960s, the theory that general intelligence can be subdivided into two categories; fluid (gf) and crystallized (gc) intelligence, was proposed by psychologist Raymond Cattell (1). After further statistical research over the next couple of decades, it seemed that his theory held some validity, and could be reliably tested for (2, 3 & 4). They are defined and distinguished as follows:

As fluid intelligence is our ability to creatively and flexibly grapple with the world in ways that do not explicitly rely on prior learning or knowledge (9) and generate, transform, and manipulate different types of novel information in real-time. Most forms of cognitive training will fall into the category of prior learning or knowledge. Crystallized intelligence will improve, but fluid Intelligence will remain lacking.

“These findings support the suggestion from earlier research
that physical activity moderates the decline in cognitive functioning typically associated with ageing.”

Since then a plethora of studies has supported the positive correlation between physical activity on fluid intelligence in both development and retention throughout all stages of life (15, 16, 17 & 18).

Brains thrive off of movement, in fact, a large proportion of their function is dedicated purely to motor output! 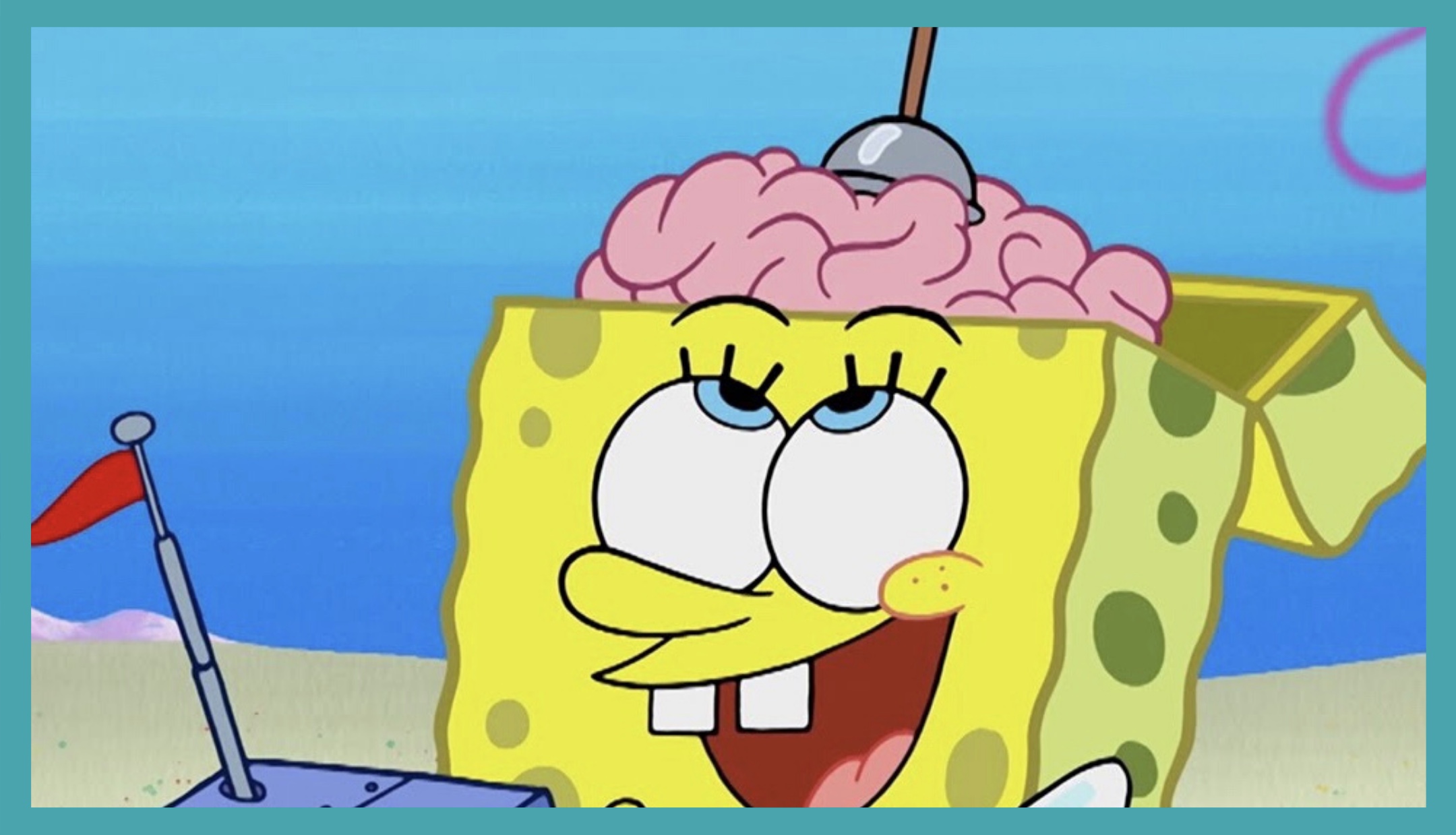 Physical activity modulates hormones, neurotrophins, and neurotransmitters, as well as intra- and extra-cellular pathways that regulate the expression of specific genes which encode for desired adaptations (19). 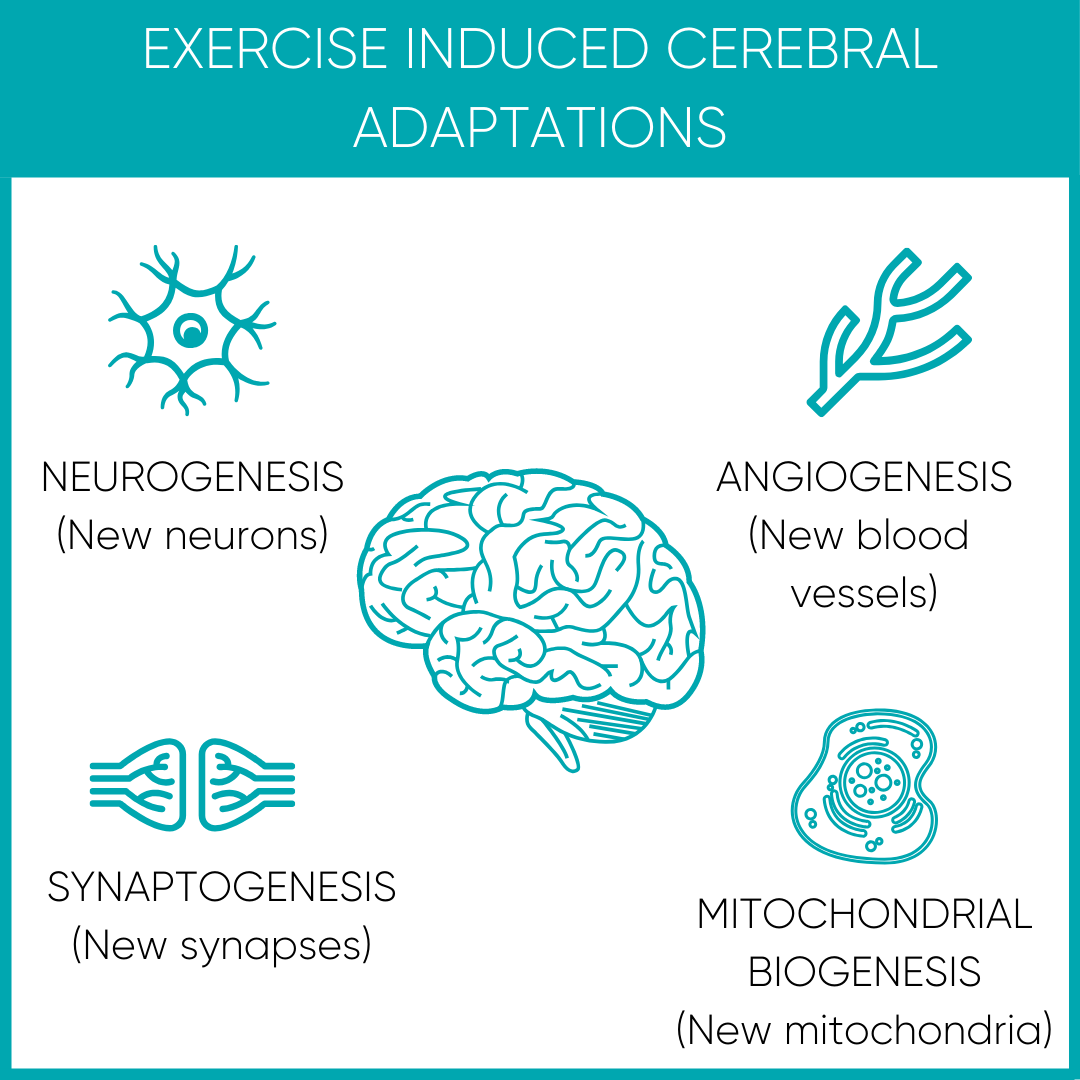